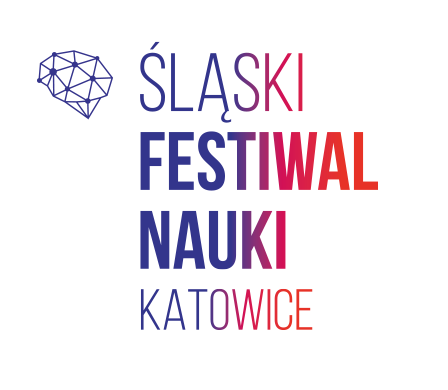 During the 5th Silesian Science Festival KATOWICE on October 9, 2021, the winners of the Silesian Science Award (ŚNN) were honoured. We are pleased to announce that the winner of this year's award in the category of employee is Prof. Ryszard Białecki, corresponding member of the Polish Academy of Sciences, and co-coordinator of the sub-area Biomechanics POB1. Among PhD student, the Award was granted to Ms. Aleksandra Nyga, reprezenting POB3: Materials of the future.

The Silesian Scientific Award (ŚNN), presented during the Silesian Science Festival KATOWICE, is granted to researchers and artists who significantly contribute to the development of science and present outstanding artistic achievements, as well as promote Silesian science in the national and international arena. It may be awarded for the whole of achievements or the achievements within 2 years preceding the year of the awarding.

It is a prestigious award granted by all universities co-organizing ŚFN. Each university selects candidates from among the employees and doctoral students according to its internal procedure, and the winners are chosen by the Award Chapter. It is composed of the representatives of the universities co-organizing ŚFN. In 2021, the works of the Award Committee are headed by Prof. Marek Pawełczyk, PhD, DSc. Vice-Chancellor for Science and Development of the Silesian University of Technology.

The fifth edition of the Silesian Science Festival was organised between 9 and 15 October 2021, and is an exceptional and perhaps unique formula: the festival audience was invited for one day to the boulevards of the Rawa River in Katowice, and for five consecutive days to the Internet space.

Retransmission of the Opening Gala of the 5th WIFF on 9.10.2021 is available on YouTube. List of this year's winners is available here, and you can also read about the ŚNN award on the ŚFN website. 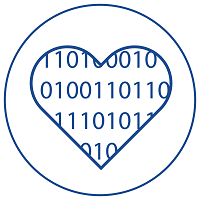 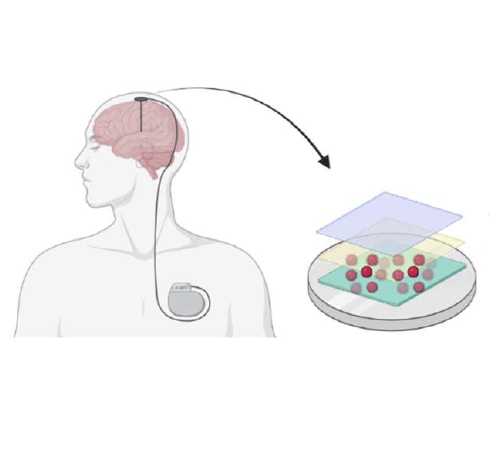 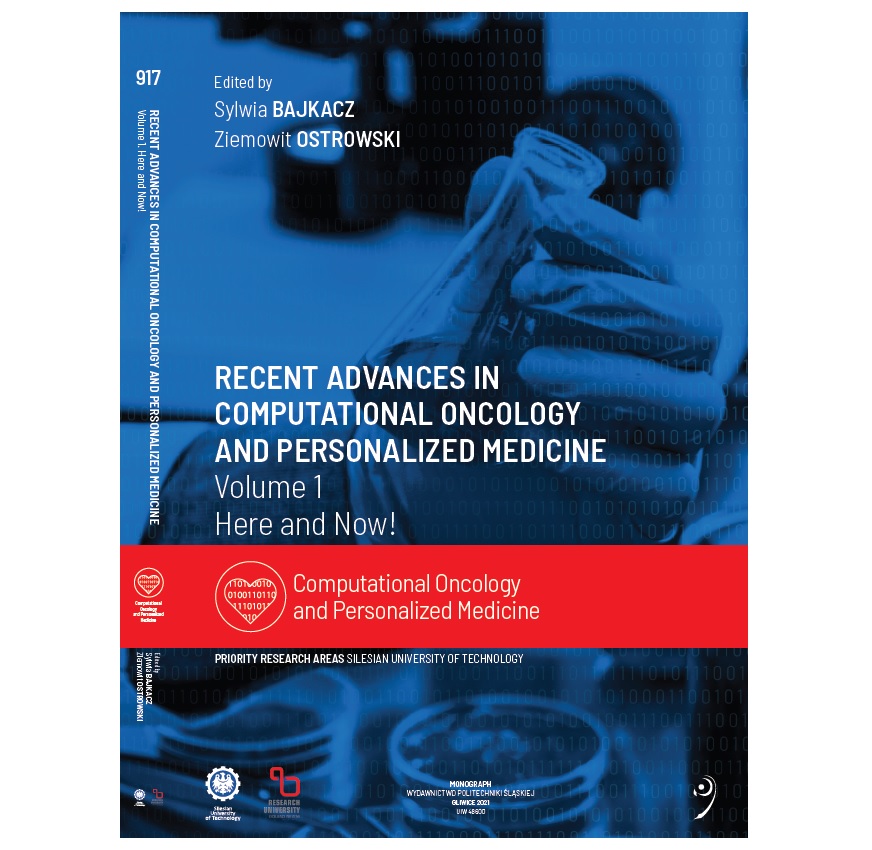 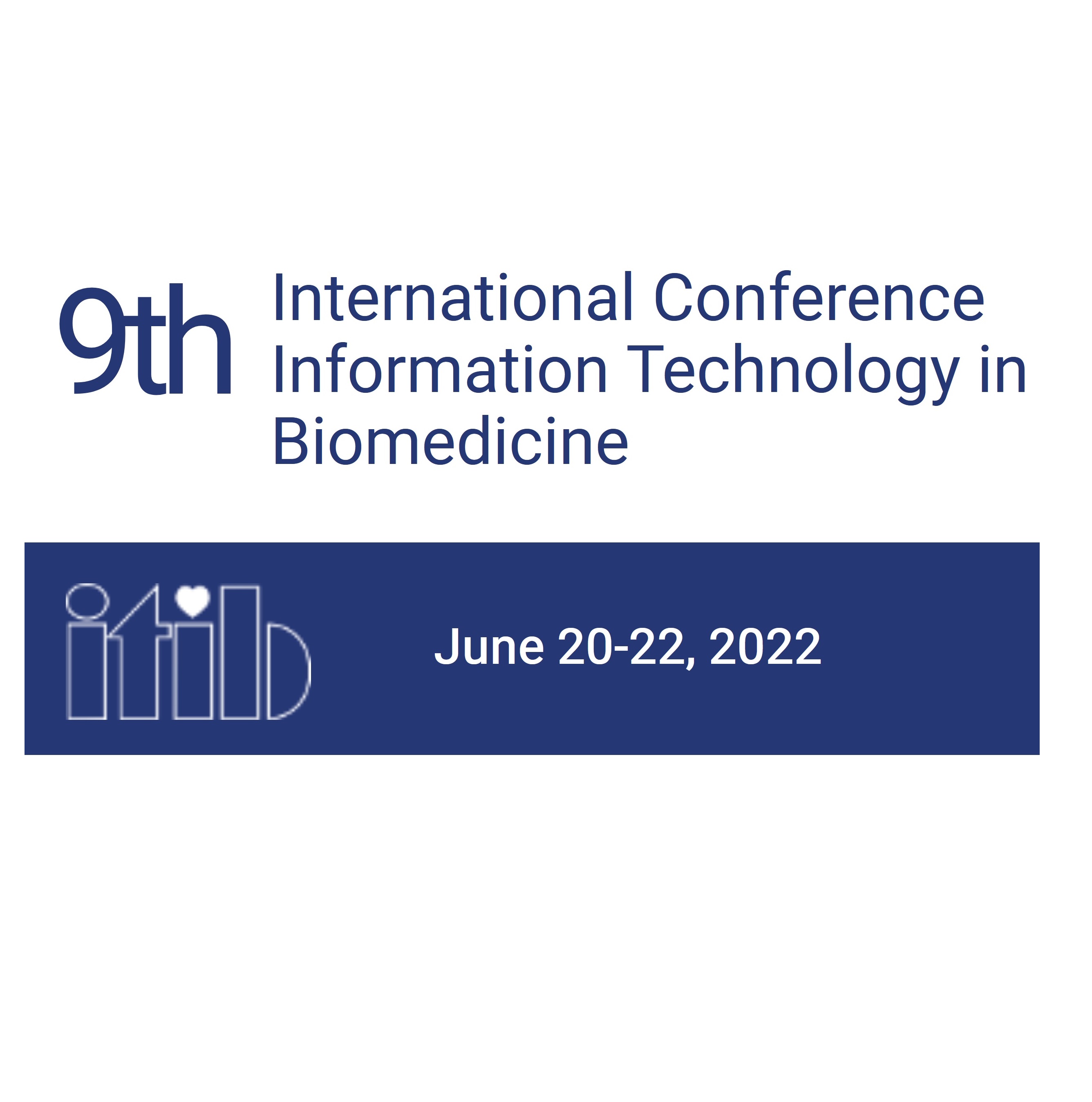 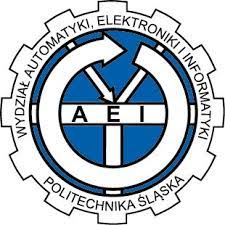 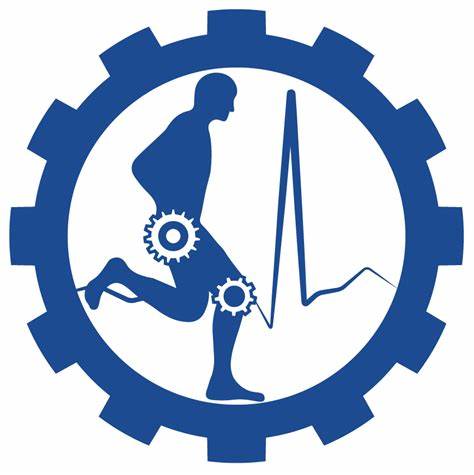 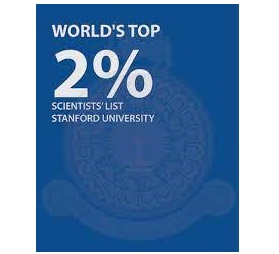 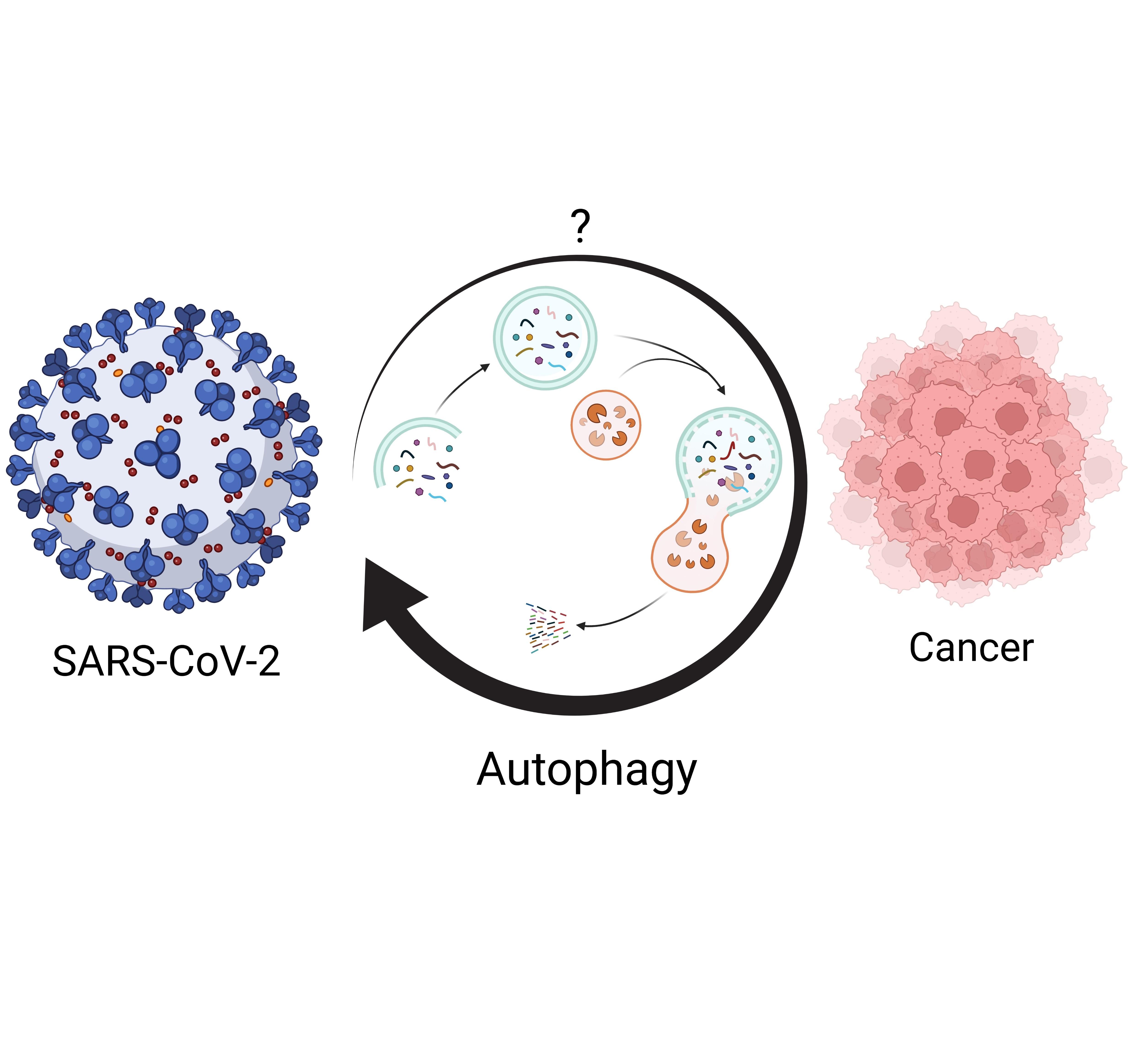 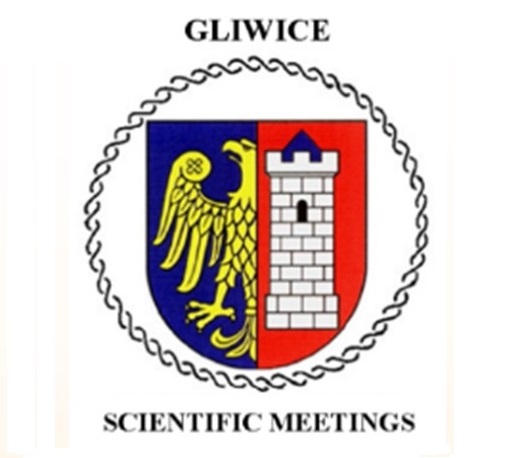 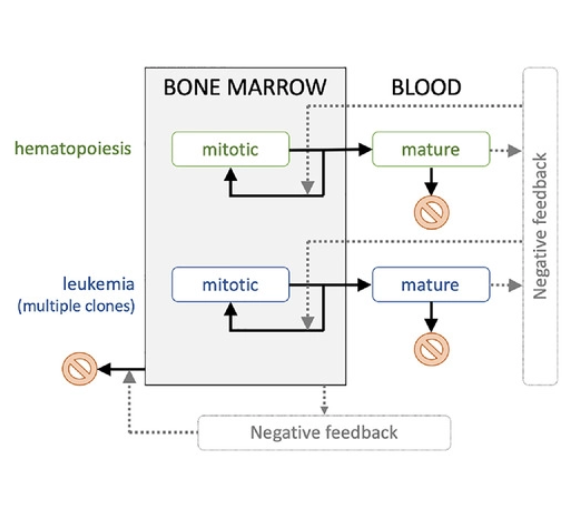 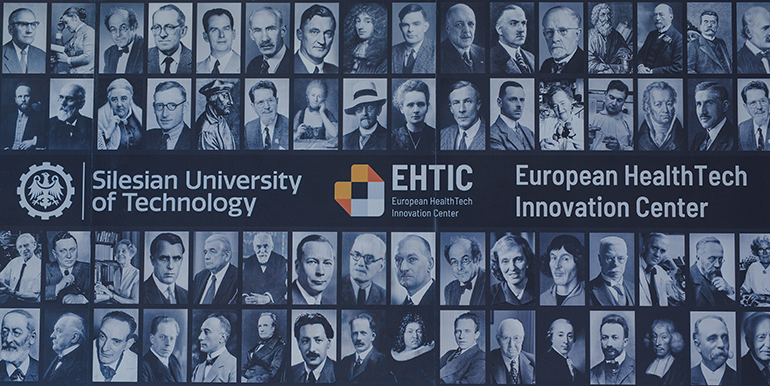 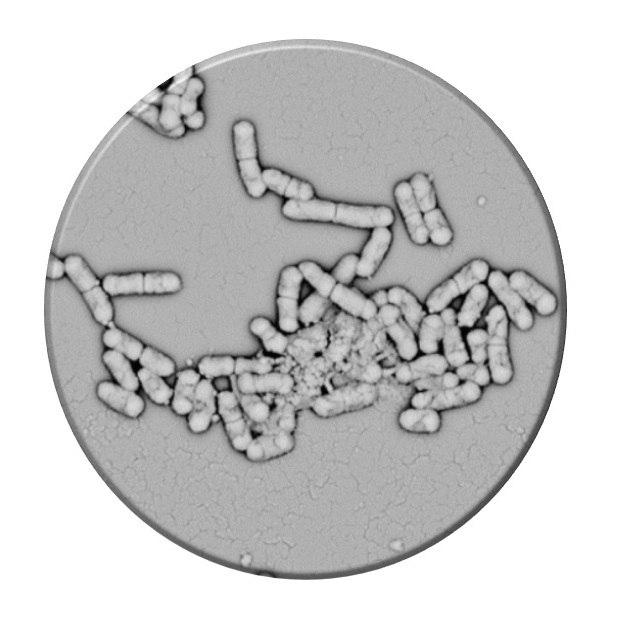 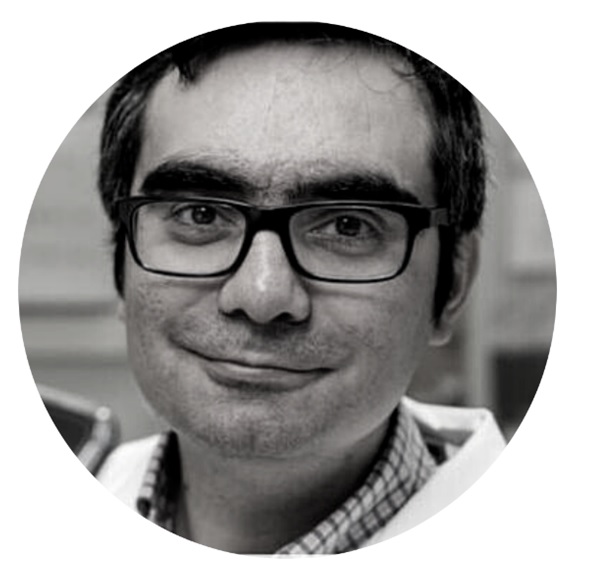 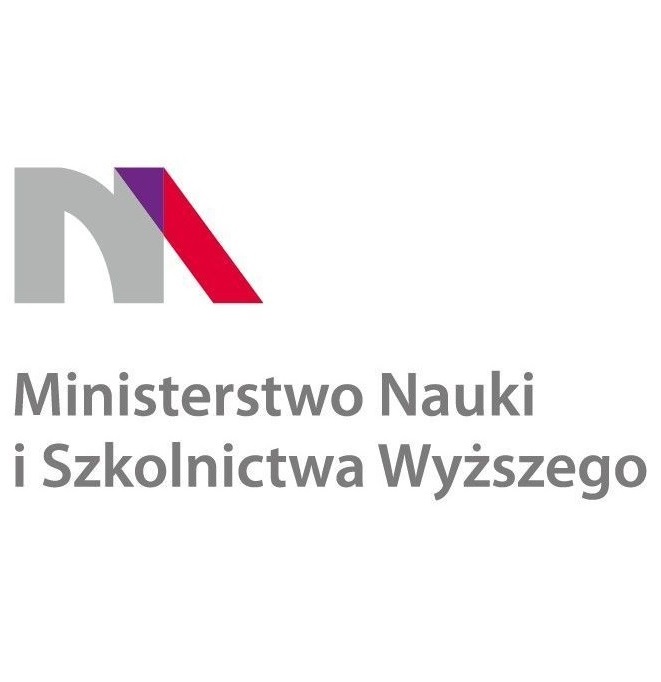 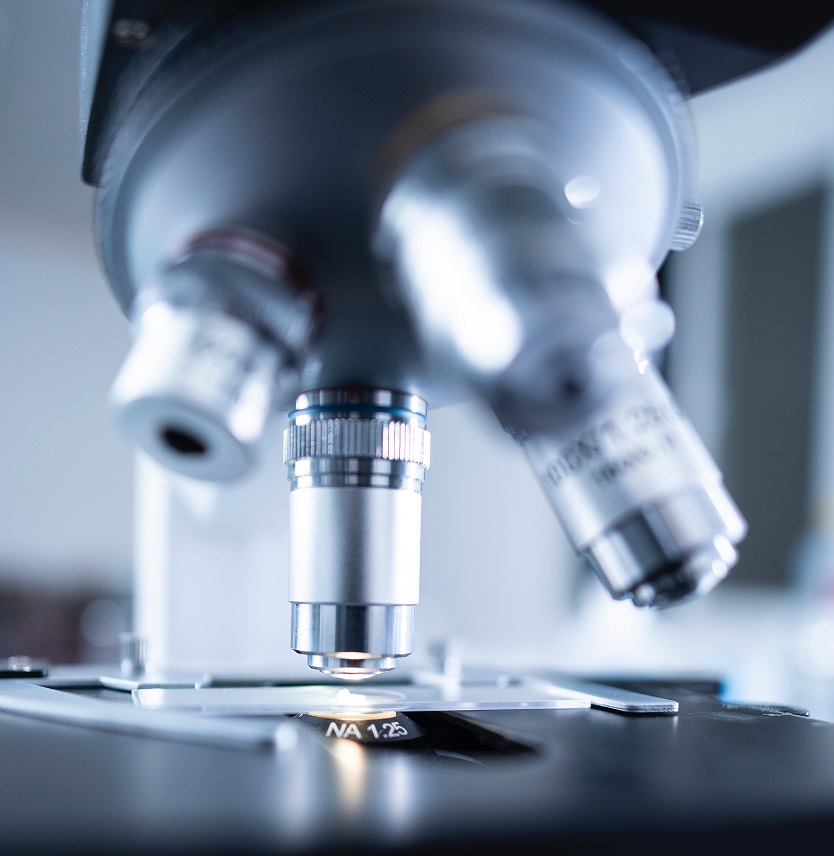 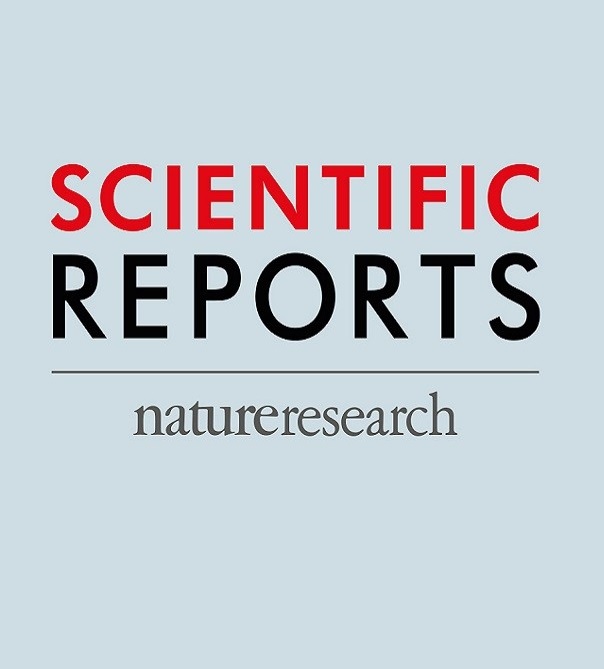 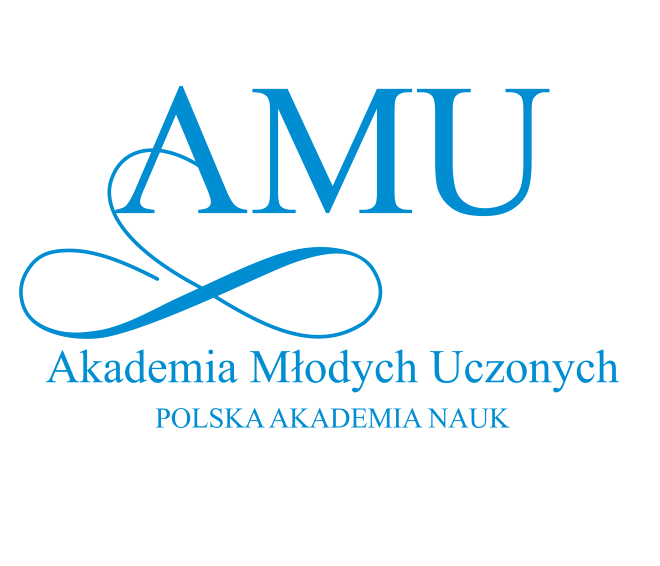 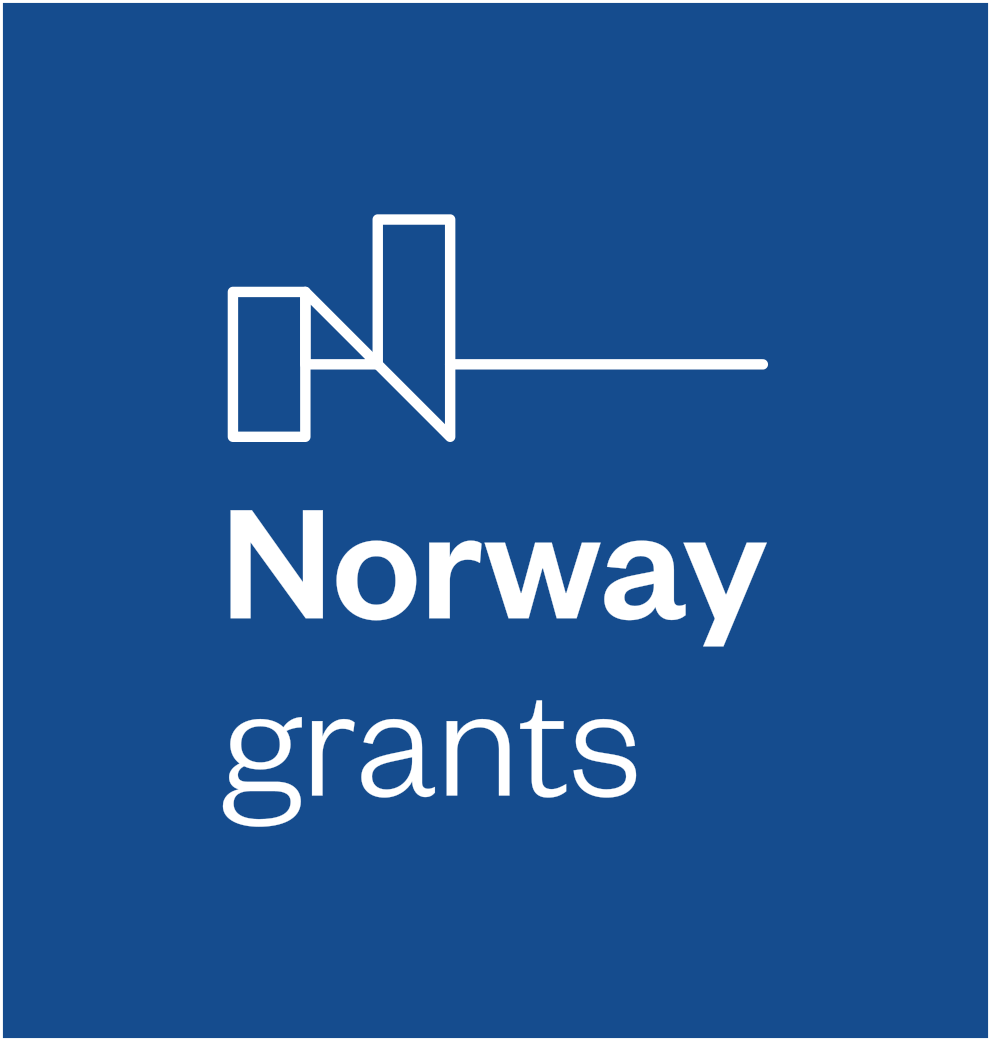 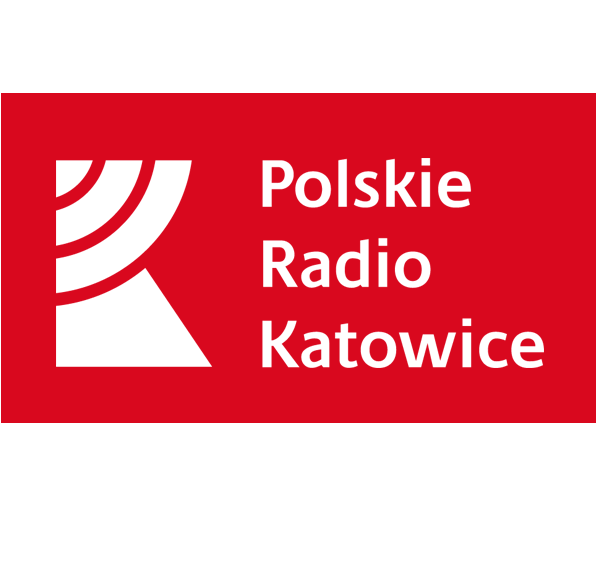