Start - History of the Silesian University of Technology 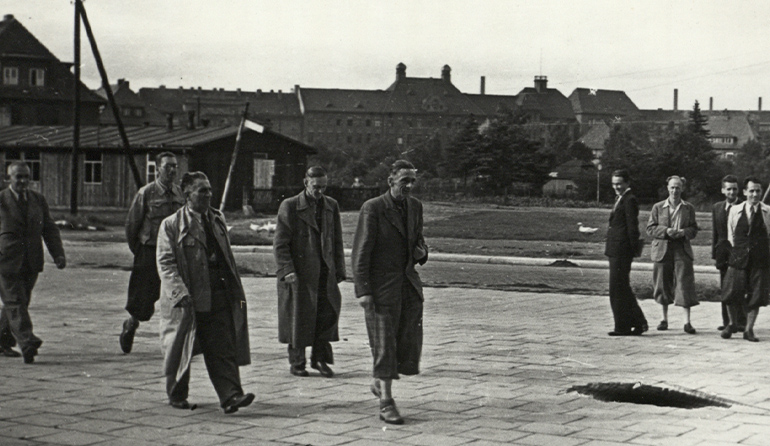 History of the Silesian University of Technology

The establishment of the Silesian University of Technology was the realisation of an idea that had existed for many years. As early as at the end of the 1920s, efforts were made to establish a technical university in Upper Silesia, which through its scientific development and teaching activities, would support this highly industrialised region of great development potential. 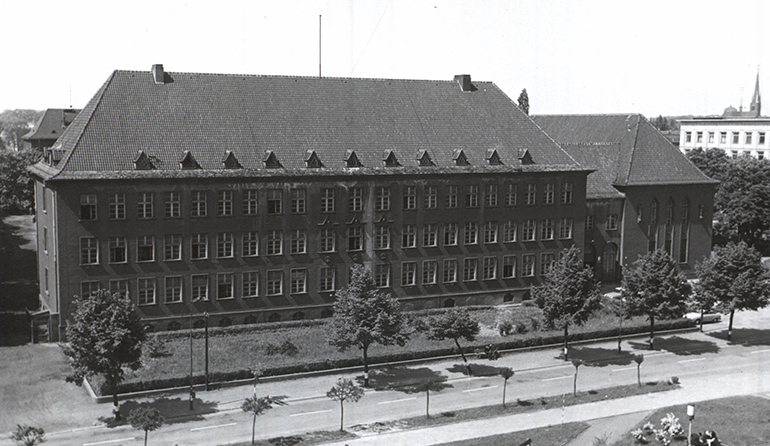 The first inauguration of the academic year of the Silesian University of Technology in Gliwice took place on 29 October 1945. At that time 2750 students started their education. The study plans and curricula were based on models taken from the Lviv Polytechnic. Also, the professors of the Silesian University of Technology were mainly former employees of the Lviv Polytechnic. At that time there were four faculties: Chemical, Electrical, Mechanical and Civil Engineering, with almost 200 teaching staff. From the very beginning, the excellent staff of professors was one of the strongest assets of Gliwice university. 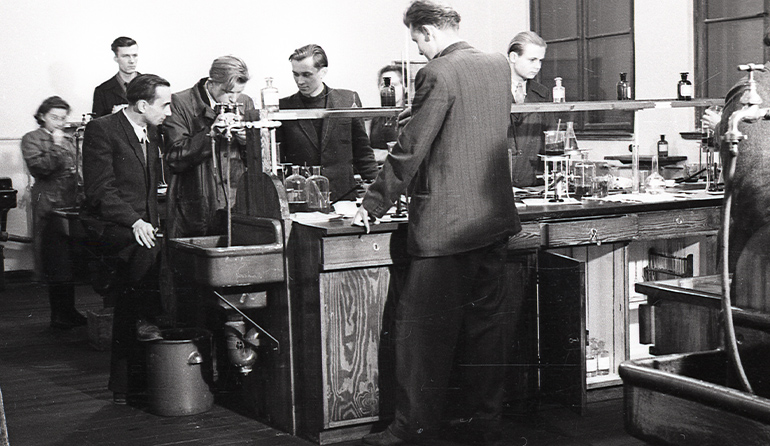 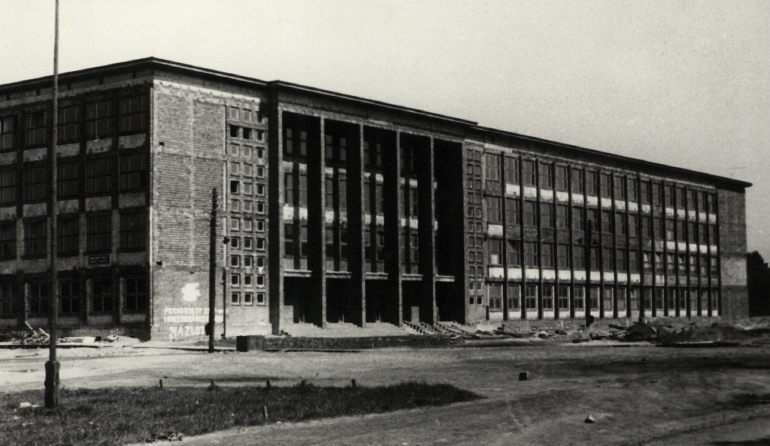 Recently, further units with faculty rights have entered the structure of the Silesian University of Technology: Institute of Physics - Centre for Science and Education, Institute of Education and Communication Research, Foreign Languages Centre, as well as the Scientific and Didactic Centre "Centre for Engineering Education in Rybnik" and the Scientific and Didactic Centre for the Railway Transport.

The university, which was established in 1945 in Upper Silesia, in one of the most industrialised regions in Europe, has played an important cultural and opinion-forming role for over 75 years. Today, it is one of the largest universities in the country. It belongs to the elite group of 10 winners of the Ministry of Science and Higher Education competition: "Excellence Initiative - Research University". 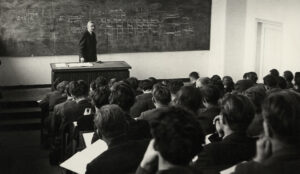 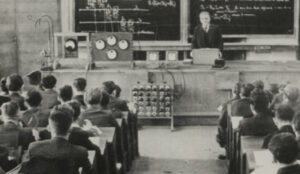 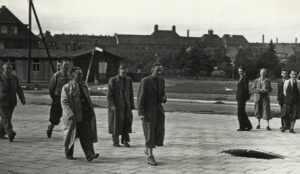 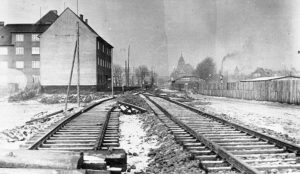 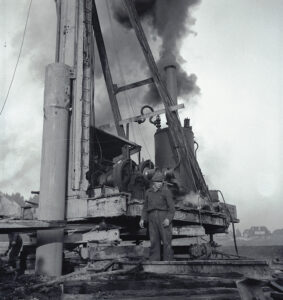 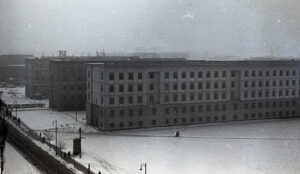 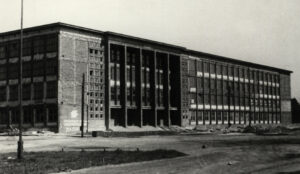 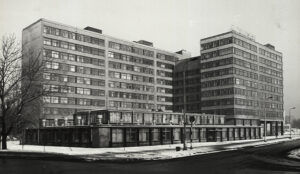 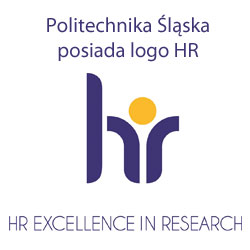