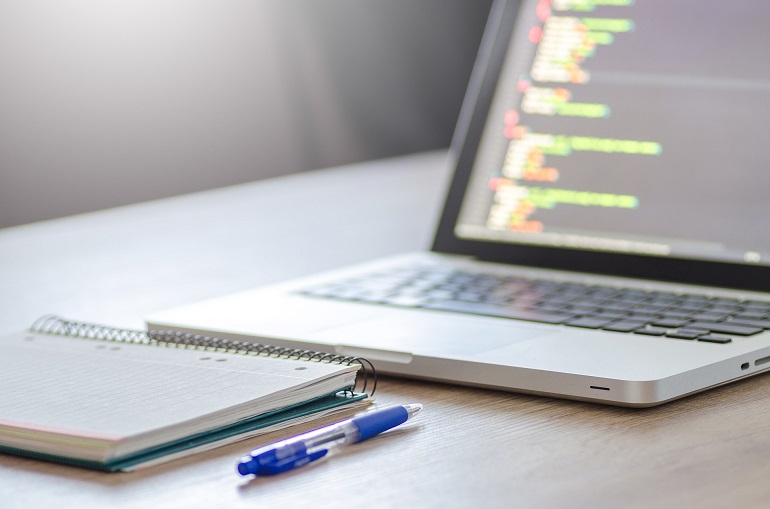 On 19 November this year, the XI Scientific and Didactic Conference "Foreign languages - the key to dialogue" took place online. The meeting was organised by the Foreign Languages Centre of the Silesian University of Technology.

The main aim of the Conference was to discuss the challenges and didactic experience in the social distancing era and an attempt to determine new communication and message paths in the context of effective didactics.

There were 120 participants in the conference, representing different environments and centres from all over Poland. The authorities of the Silesian University of Technology were also present. They were the Rector, Professor Arkadiusz Mężyk, and the Vice-Rector for Student Affairs and Education, Professor Wojciech Szkliniarz. The invitation was also accepted by many distinguished guests, including Professor Jerzy Buzek.