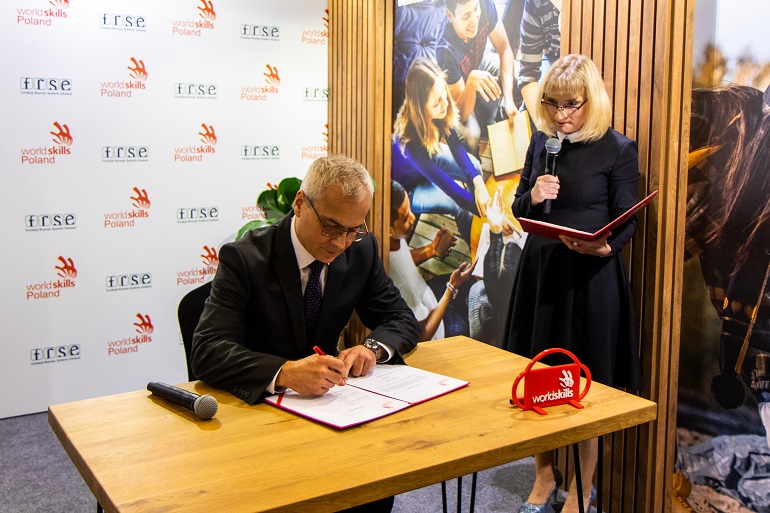 WorldSkills and EuroSkills are international, cyclical events aimed at promoting professional skills. It is the largest competition of its kind in the world. They are accompanied by various presentations, shows, exhibitions, conferences and industry seminars. The competitions are to encourage young people to improve the quality of their professional skills in close cooperation with employers, and to promote the latest solutions in vocational education and training. 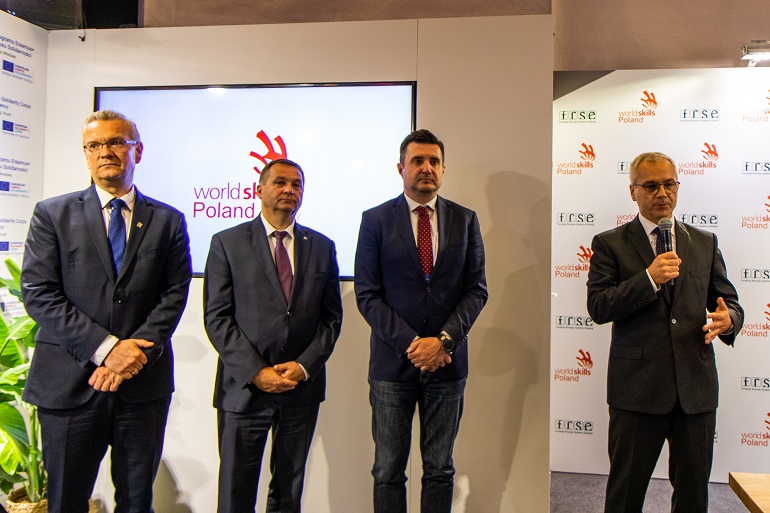 During last week's European Economic Congress in Katowice, a protocol of accession to the agreement establishing the Coalition for the Organization of EuroSkills 2027 Competition was signed. On behalf of the Silesian University of Technology, the agreement was signed by Rector Professor Arkadiusz Mężyk. Apart from our University, the coalition was joined by the Foundation for the Development of the Education System in Warsaw, the Poznań University of Technology, and the AGH University of Science and Technology in Kraków. The parties will jointly undertake all activities aimed at the development of the WorldSkills initiative and the organization of the EuroSkills 2027 competition in Poland.

The creation of the coalition was initiated by the Foundation for the Development of the Education System, which is an official member of WorldSkills International and WorldSkills Europe.