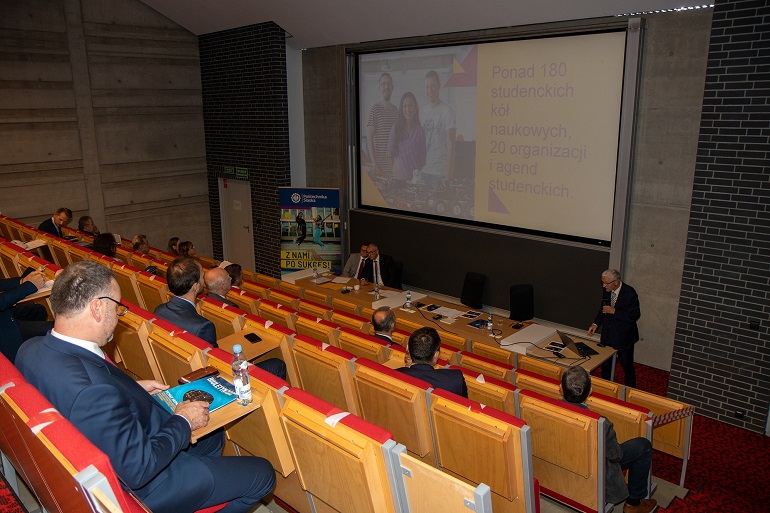 The first meeting of the Social Council of the Silesian University of Technology was held in the Assembly Hall of the Centre for New Technologies. During the meeting, the Regulations of the Council were adopted, and the Chairman was elected - Jarosław Mlonka, PhD. The meeting was chaired by Prof. Janusz Kotowicz, Vice Rector for Collaboration with Civic and Economic Environment.

The Social Council of the Silesian University of Technology is an advisory, opinion-forming body supporting the activities of the University. Its members are local government officials, representatives of scientific, professional and creative institutions and associations, as well as representatives of entrepreneurs and economic organisations. 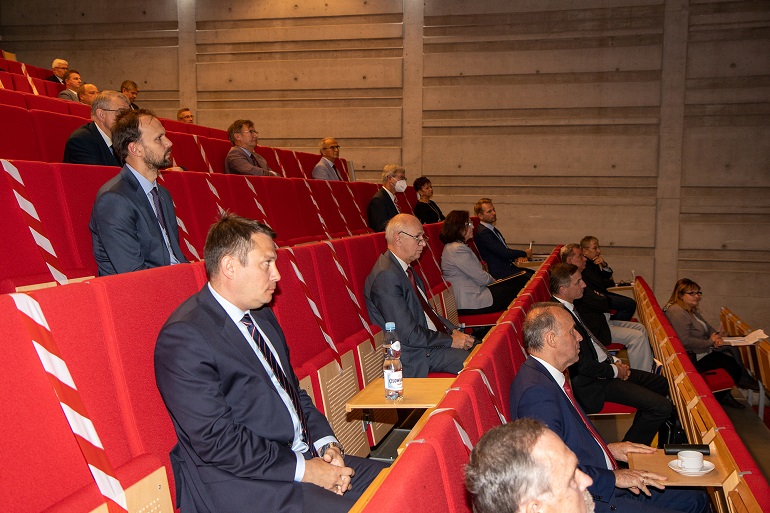 During the meeting prof. Janusz Kotowicz presented the University, Priority Research Areas as well as successes and achievements of the Silesian University of Technology. “A great success of the Silesian University of Technology is the fact that it was included in the group of ten Research Universities in Poland. Out of more than two hundred universities that entered the competition, only 10 received the status of a Research University. What is important, research universities can be also seen in other countries of the European Union and we have joined this elite group” said Prof. Kotowicz.

The didactic issues were presented by Prof. Wojciech Szkliniarz. “The Silesian University of Technology has a large scientific and didactic impact in the Silesian region. Over 17 thousand students are educated at 13 faculties and two institutes located in Gliwice, Katowice and Zabrze. In addition, in recent years we have made an effort to shape the curricula of particular faculties in such a way that the student becomes the subject and not the object of education, and the teacher becomes a guide in this process” said Prof. Szkliniarz.

The Vice Rector prof. Tomasz Trawiński stressed the importance of practical education. “We want to teach effectively, in a modern and interesting way, that's why teaching at our University is largely based on the so-called PBL - Project Based Learning. Within PBL, students carry out their projects, achieving considerable successes. There are almost 180 student scientific associations at the University, which receive significant financial support from the University, because we invest in young people" said Professor Tomasz Trawiński. 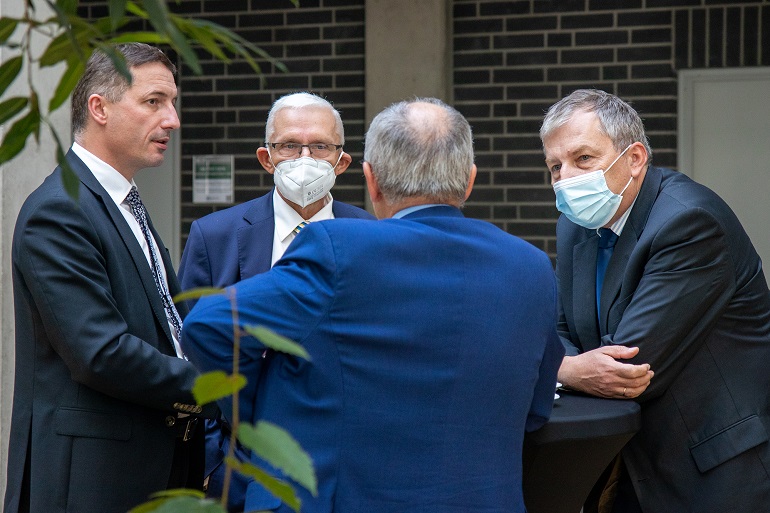 „This cooperation will take place within the framework of six Priority Research Areas of the University, but we will also be able to consult on other issues submitted to the Council by the Rector” said Prof. Janusz Kotowicz. 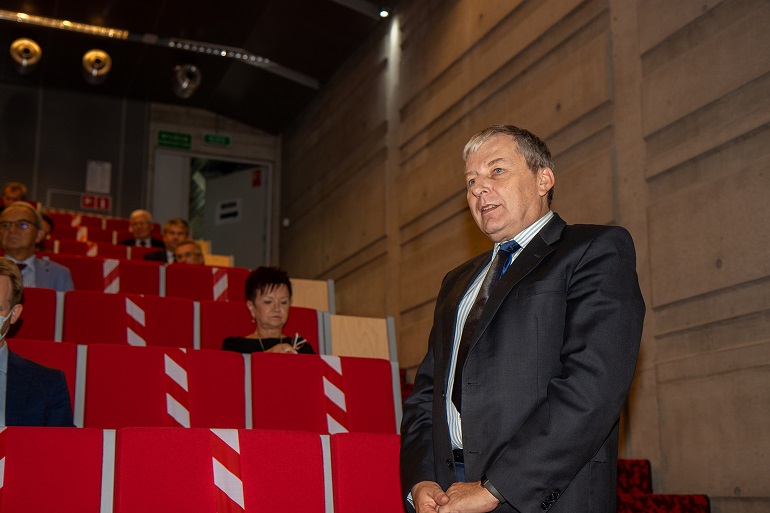 „I would like to thank you for the trust placed in me by the Rectors’ Council and all the members. I will try to fulfil my obligations and work in the interest of the University and the Region. The initiative of the Silesian University of Technology to establish the Council is valuable, because it is one of the few universities which has such an advisory body, and this links the University ever closer to the Region. The work and joint creation of something good for the University and the Region is in our hands now” said the new chairman, Jarosław Mlonka. In the near future, the chairman will appoint his own board.

In the further part of the meeting, a discussion took place, in which the floor was taken, among others, by the Mayor of Gliwice, Adam Neumann. “I think that the Social Council of the Silesian University of Technology is an absolute realization of the so-called Golden Triangle, which influences the socio-economic development of the City and the Region. The Golden Triangle, as the Asians say, is science, business and public authority. It is particularly pleasing that the most important thing is to educate students and bring up their successors, because well educated people are needed in science, business and local government. The appointment of this Council will certainly contribute to this” concluded the Mayor of Gliwice. This statement was supported by the Mayor of  Rybnik, the President of the Silesian Union of Municipalities and Districts, Piotr Kuczera.