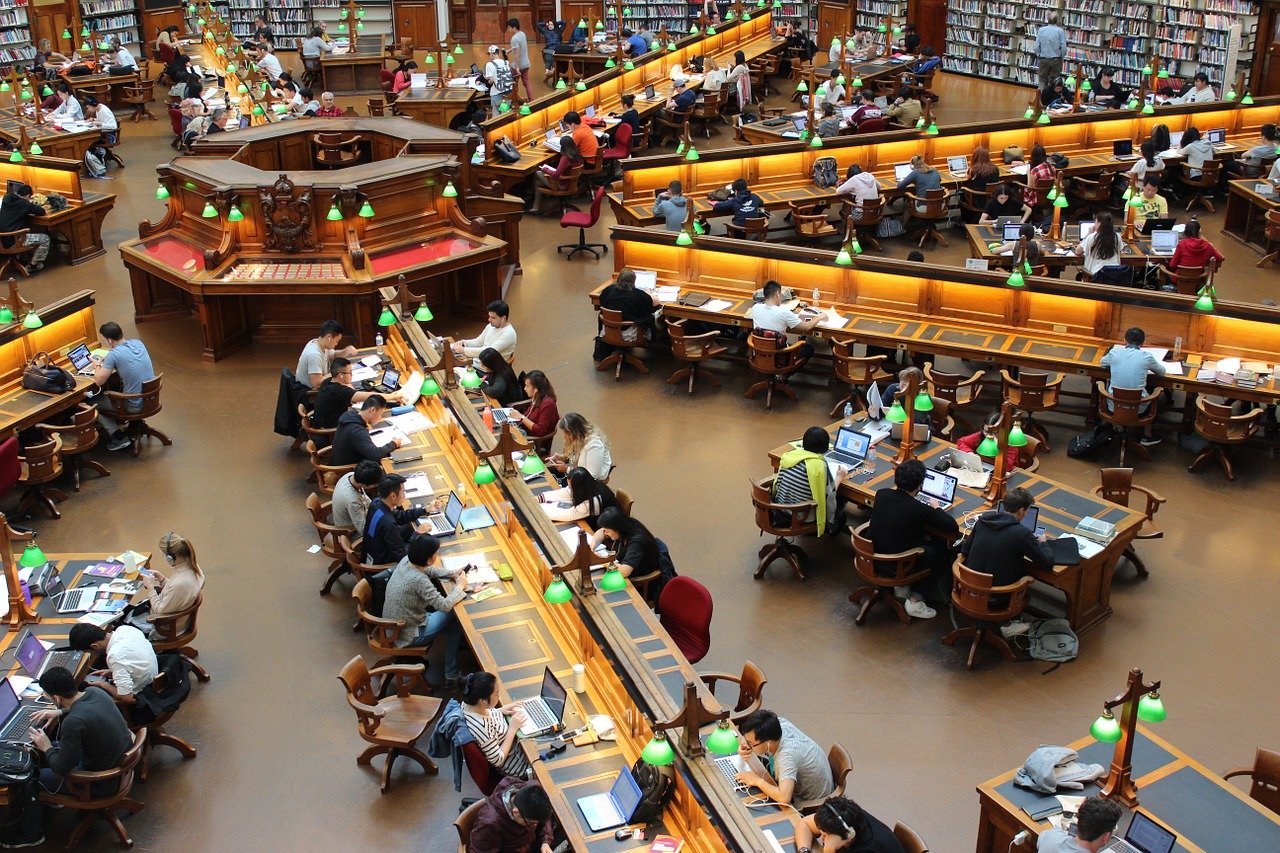 The third edition of the Mieczysław Bekker Programme, under which scholarships for scientific trips to the best foreign universities and research centres were awarded, has been concluded. Among the winners, there are scientists from the Silesian University of Technology.

In the third edition of the Mieczysław Bekker Programme, 135 scientists working at Polish universities and scientific institutions received NAWA scholarships. Among them, there were scientists from the Silesian University of Technology: Professor Adam Czornik and Radosław Zawiski PhD, Eng. The programme allows for scientific scholarship trips to foreign centres in 26 countries, including the United States, the United Kingdom, Germany, Australia, Japan, Spain, Finland, New Zealand, Singapore.

Scholarships are awarded to scientists representing engineering and technical sciences, humanities, natural sciences, social, medical and health and agricultural sciences. Polish researchers will conduct scientific work in foreign universities and centres in cooperation with outstanding scientists, contributing to their professional development and strengthening the internationalisation of Polish universities.