Start - Aktualności - Professor Marek Pawełczyk has become the Horizon Europe project manager. The Silesian University of Technology is the leader of the project 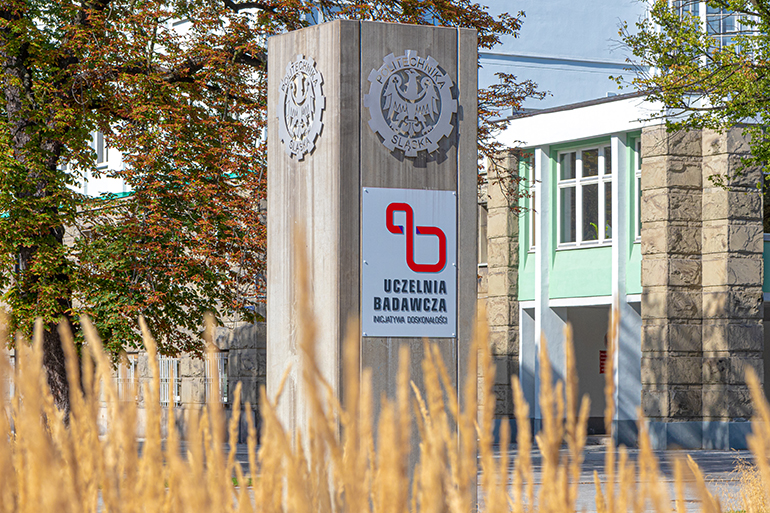 Professor Marek Pawełczyk has become the Horizon Europe project manager. The Silesian University of Technology is the leader of the project.

The Silesian University of Technology has been granted a project in the Horizon Europe programme of approx. value of EUR 2.7 million. The project was evaluated at 95.80%.

The role of the University as a leader in the European project is particularly valued in the evaluation of scientific activity and is among the most important indicators in accounting for participation in the Excellence Initiative - Research University programme. It also allows us to create our own prestigious research network.

An intensive research activity will be conducted as part of the project, many doctorates will be carried out, including joint ones. The project will provide ready-made technical solutions, develop standards and certification methods. Also, various training and science popularisation activities will be organised, at least 30 publications in renowned journals, broader scientific papers, training materials and patent applications will be developed, scientific conferences will be organised and spin-off companies will be established.

Such a strong consortium is mainly a result of long-term cooperation within the International Institute of Acoustics and Vibration - an international scientific society, which I have the honour to lead,' says Professor Marek Pawełczyk. I am very pleased that together with Stanisław Wrona PhD, Eng. from the Department of Measurements and Control Systems we managed to prepare an application that received such a high evaluation from the European Commission. We did not involve any of the support companies to complete it- adds Professor Pawełczyk.