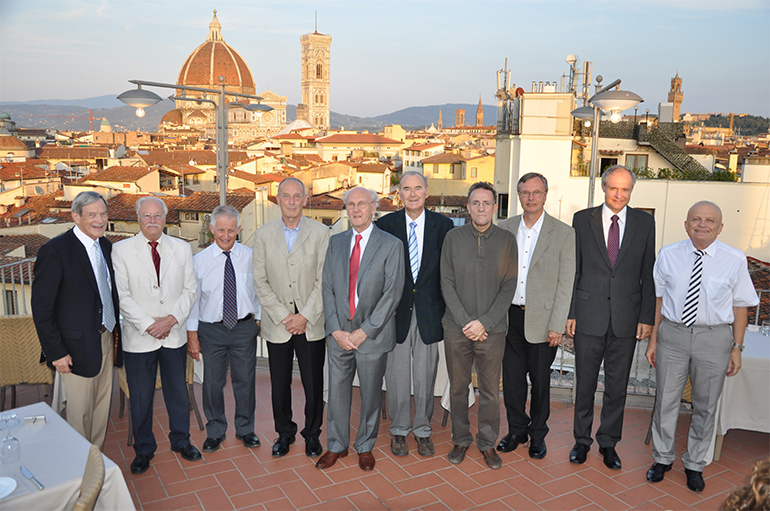 Professor Marek Pawełczyk, Vice-Rector for Science and Development, became the President of the International Institute of Acoustics and Vibration (IIAV) - an international scientific society with a 30-year tradition.

Professor Marek Pawełczyk has been associated with this society since 1997. In the years 2012-2014, he was already the president of the IIAV. He is the first person to hold this position for the second time. He served as the vice-president for 8 years.

IIAV operates in more than 50 countries. Its headquarters is located in Auburn, USA. It brings together scientists, engineers, consultants, manufacturers of specialised equipment and software. It cooperates with about 50 national or regional scientific societies and organisations from all over the world. Among other things, it publishes a JCR-listed scientific journal and conducts expert and scholarship activities. 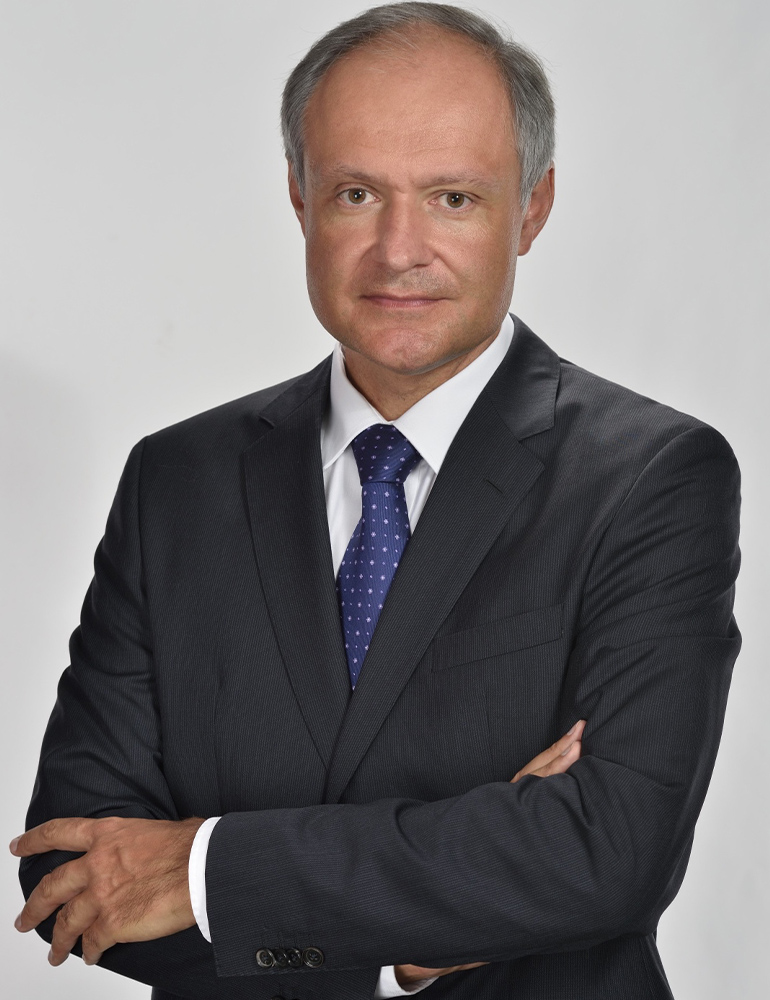