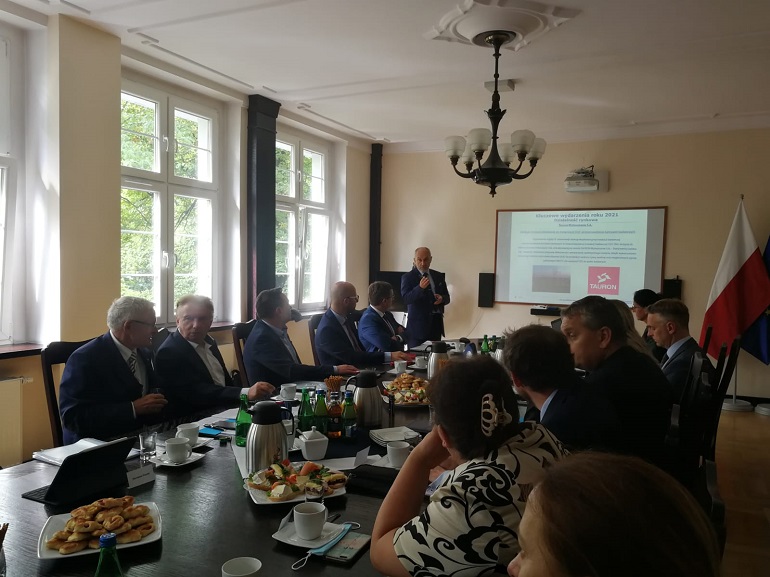 On Friday, September 17, 2021 the inaugural meeting of the Scientific Council of the Institute for Chemical Processing of Coal, for the term 2021-2025, was held in Zabrze. During the meeting, the Scientific Council of the Institute elected a new chairman, who became Professor Janusz Kotowicz, Vice Rector for Collaboration with Civic and Economic Environment.

The appointment of Professor Kotowicz to this position is an exceptional honour and a confirmation of the trust that the members of the Institute's Council give to the Professor. During the previous term of office, from 2017 to 2021, he also served as its Chairman.

The act signed by the Minister of State Assets, appointing Professor Janusz Kotowicz as a member of the IChPW Scientific Council for the 2021-2025 term, was handed over by Aleksander Sobolewski, PhD DSc, Director of the Institute.