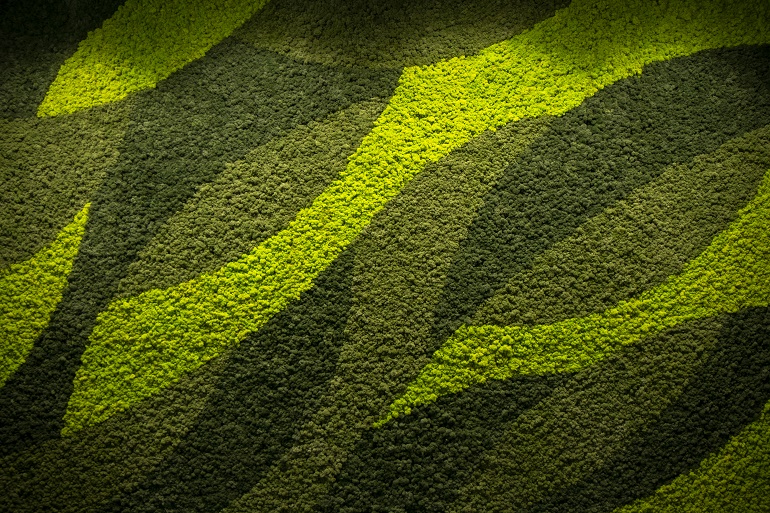 Two graduates of the Silesian University of Technology received distinctions in the first edition of the competition organised by the Polish "Green Roof" Association. The project aimed to promote green roofs and living walls in cities.

In the first edition of the competition, the jury assessed engineering and master's theses in terms of the substantive and graphic level of the works, originality of the subject, application of solutions reducing the building's impact on the environment and climate, as well as "particularly interesting conceptual aspects and design solutions taking into account the integration of architecture and greenery."

Among the winners in the category of master's theses, there were two graduates of the Silesian University of Technology. One of them- Kamil Kajdas. His thesis "Architecture at the junction. Research Centre for Agricultural Sciences near Krakow", written under the supervision of Jan Kubec PhD, Eng., Arch. was awarded a distinction for "the idea contained in the work of integrating the building with the landscape and the solution for green atriums along with the idea for greenery.”

A special distinction was awarded to Kuba Kapecki for his work “Ma być zielono (transl. It’s supposed to be green). Blue-green infrastructure as an aspect of the city adjustment to the climate crisis and development of public space in Katowice” under the supervision of Agata Twardoch PhD, Eng., Arch.

The justification for the award was the high cognitive value of the work and the possibility for the city of Katowice to use it in the future.

The competition organised by the Polish Green Roof Association aimed to draw attention to the use of solutions integrating built-up space with green roofs and living walls. They perform important ecosystem functions, also due to the need to adapt to climate change.