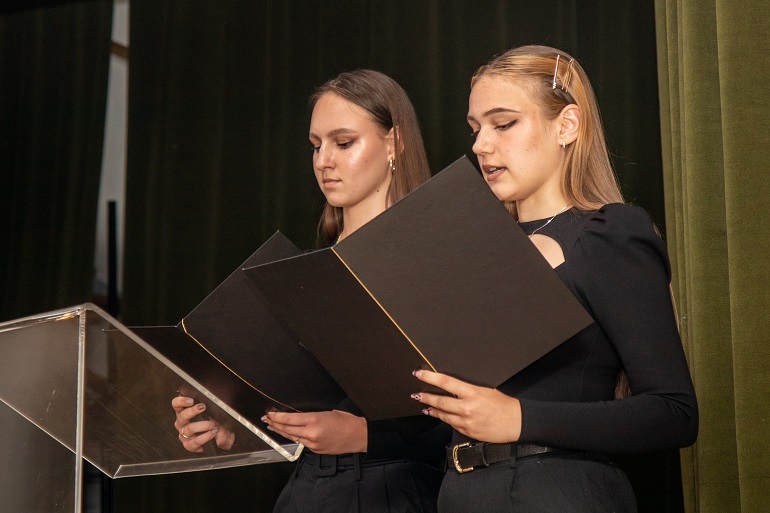 - First and foremost, I would like to thank the students for the trust they placed in us 3 years ago. It was indeed a great experiment, a secondary school established by a university, by a higher education institution, a new “product” on the educational market in the region - said Prof. Arkadiusz Mężyk.

During the ceremony, the school principal Krzysztof Lazaj thanked the authorities of the Silesian University of Technology. - The efforts that you make for the development of Academic Secondary Schools and all the initiatives associated with them are accepted by us with open hearts. We always very much look forward to such initiatives. I hope that many ALO graduates will find their place among the future students of the University - said the school principal.

Mr Zygmunt Łukaszczyk PhD, the Director of the Continuing Education Centre was also present at the ceremony.  - I remember, His Magnificence Rector once said to me - this is not a school for the elites, but a school educating the elites. This slogan, His Magnificence, is written here. I've had the pleasure of teaching my students here. Students, who are wonderful people. You have to believe in young people, I strongly believe in them - said Zygmunt Łukaszczyk.

The Mayor of Rybnik Piotr Kuczera wished the students to make good decisions in the future and not to forget about the Silesian University of Technology. - I wish you to always keep the Silesian University of Technology in your hearts. It is a place where you started. I think that many of you will be linked to this university in the future, first as students, then perhaps as lecturers. Certainly, as those who have the University, but also the city in their hearts," said the Mayor of Rybnik.

This year there were 48 graduates in the Academic Secondary School in Rybnik. They studied in two classes, one of them was a technical profile, the other one - architectural. It is worth mentioning that ALO also operates in Gliwice.

The task of Academic Secondary Schools is to create optimum conditions for students and to carry out teaching, especially in the field of science based on the wide infrastructure of the Silesian University of Technology. 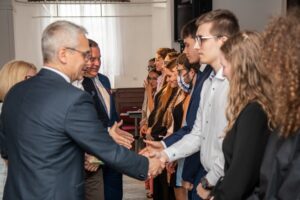 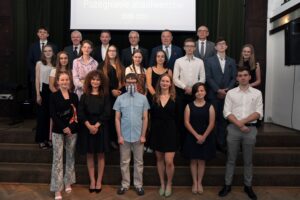 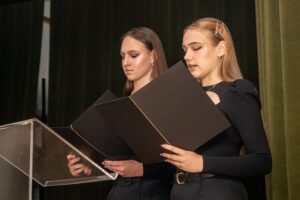 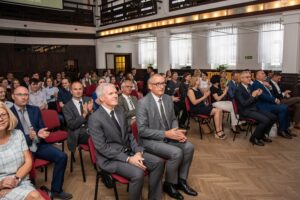 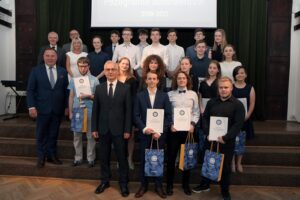