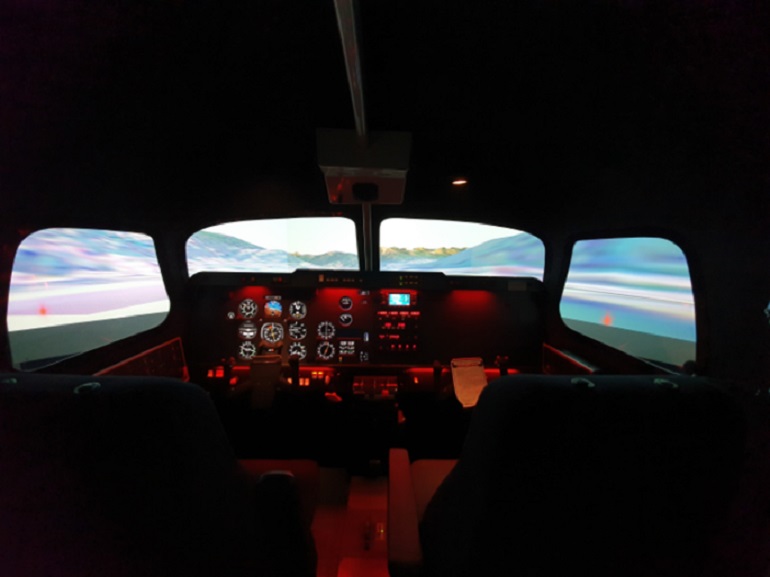 Application of Augmented Reality in Aviation and Space Technology

We invite students from the whole Europe to participate in Pan-European competition on Augmented Reality (AR) applications. The best three students will be awarded with free participation in Thematic School (including accommodation) organized in Virtual Flight Laboratory (VFL) with sessions on piloting General Aviation airplane (Cessna 172RG) using flight simulators of VFL.

The competition is organized as one of the events planned in H2020 WrightBroS project aimed in development of NewTechnology flight simulators and demonstrating AR concepts in the cockpit of Boeing 737 flight simulator. It is implemented by a Consortium composed of Silesian University of Technology (Coordinator), the world class manufacturer of flight simulators Virtual Reality Media from Trencin, Slovakia, and software development company LG Nexera from Vienna. Academy and Industry, inspired by a synergy observed in collaboration of Wilbur and Orville – the two brothers who, by a common passion, have changed the world – work side by side in a common “Factory” commemorating the collaborative success of the Wright Brothers. By participation in the competition, you can join our team and gain access to flight simulators installed in Virtual Flight Laboratory at Faculty of Automatic Control, Electronics and Computer Science, Silesian University of Technology in Gliwice, Poland.

Interested? Information about rules of competition, expected scope of proposed applications, illustrative example, etc. can be found at Application of Augmented Reality in Aviation and Space Technology - WrightBroS (lgnexera.at)