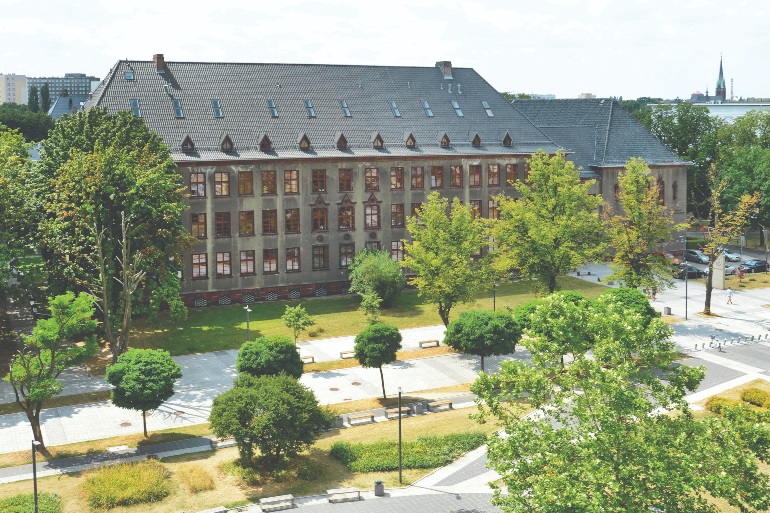 "Intelligent electrical power grids - development and operation" is the subject of the competition for the best diploma thesis announced by Tauron Dystrybucja. The winner of this year's edition was Dominik Drobisz, a graduate of the Faculty of Electrical Engineering at the Silesian University of Technology.

The supervisor of the awarded master's thesis entitled "Protection automation in the system of electric power distribution" was Professor Adrian Halinka, PhD, DSc.

– Taking up the subject of protection automatics resulted not only from personal and professional interests, but was related mainly to a small number of scientific studies, dealing with the issue of cooperation with the distribution network of modern local sources, using power electronic converters and energy storage. My diploma thesis includes advanced simulation analyses and a number of remarks related to the process of developing a network security system with many distributed sources in its structure – says Dominik Drobisz.

– I owe my success in the competition mainly to my supervisor - Professor Adrian Halinka, who took care of me at the stage of conceptualisation and realisation of my thesis, and then offered me participation in the competition - emphasizes the winner, adding that the greatest challenge was to create a coherent model of an exemplary network system, used for simulation analyses and including extensive models of local sources of various types.

The results clearly show that one should believe in one’s abilities and boldly take up challenges.

– From the perspective of a graduate of the Department of Power Systems and Control I can say with a clear heart that five years spent in the halls of the Faculty of Electrical Engineering of the Silesian University of Technology have prepared me very well for everyday challenges in the electrical and power industry – emphasizes Dominik Drobisz.