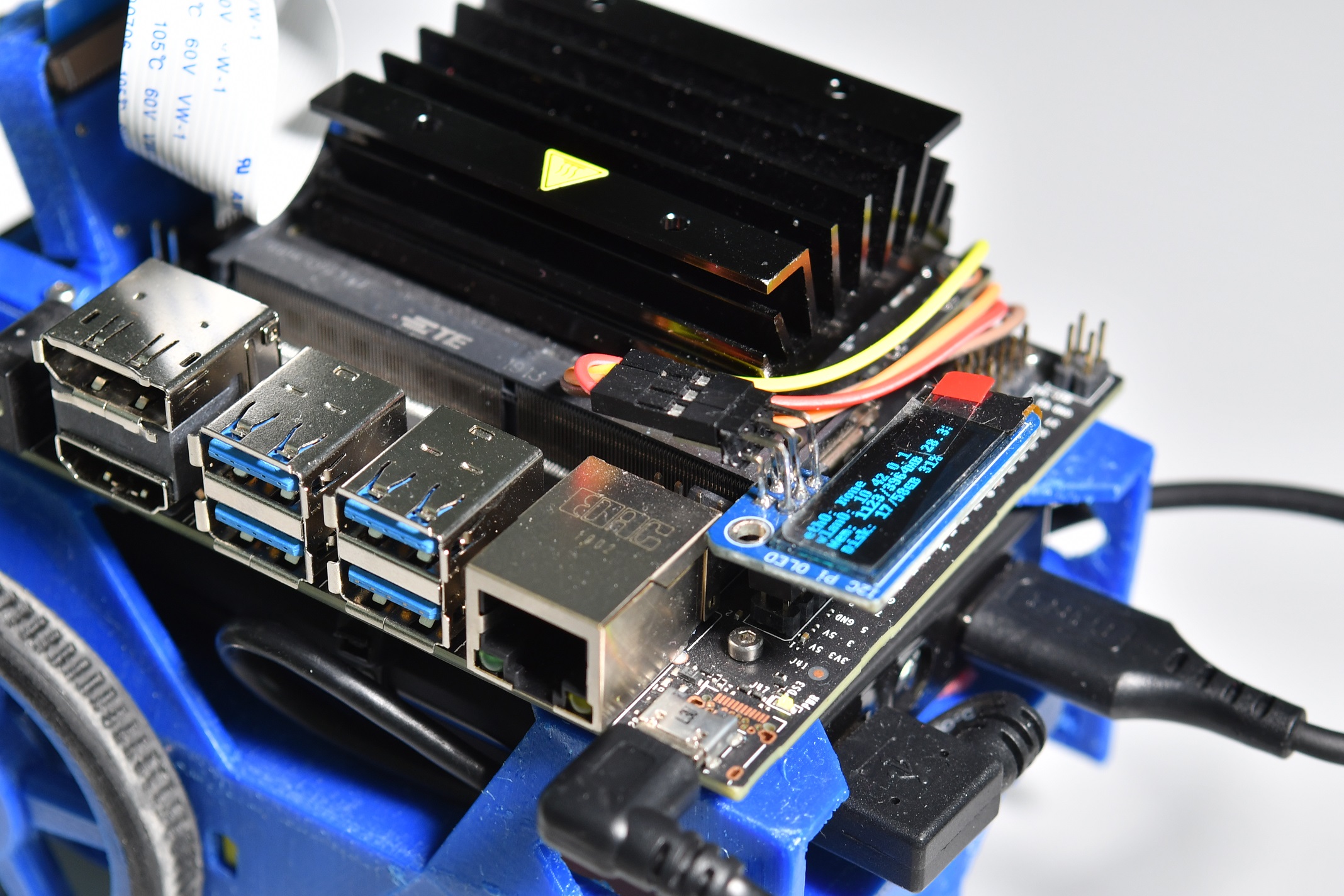 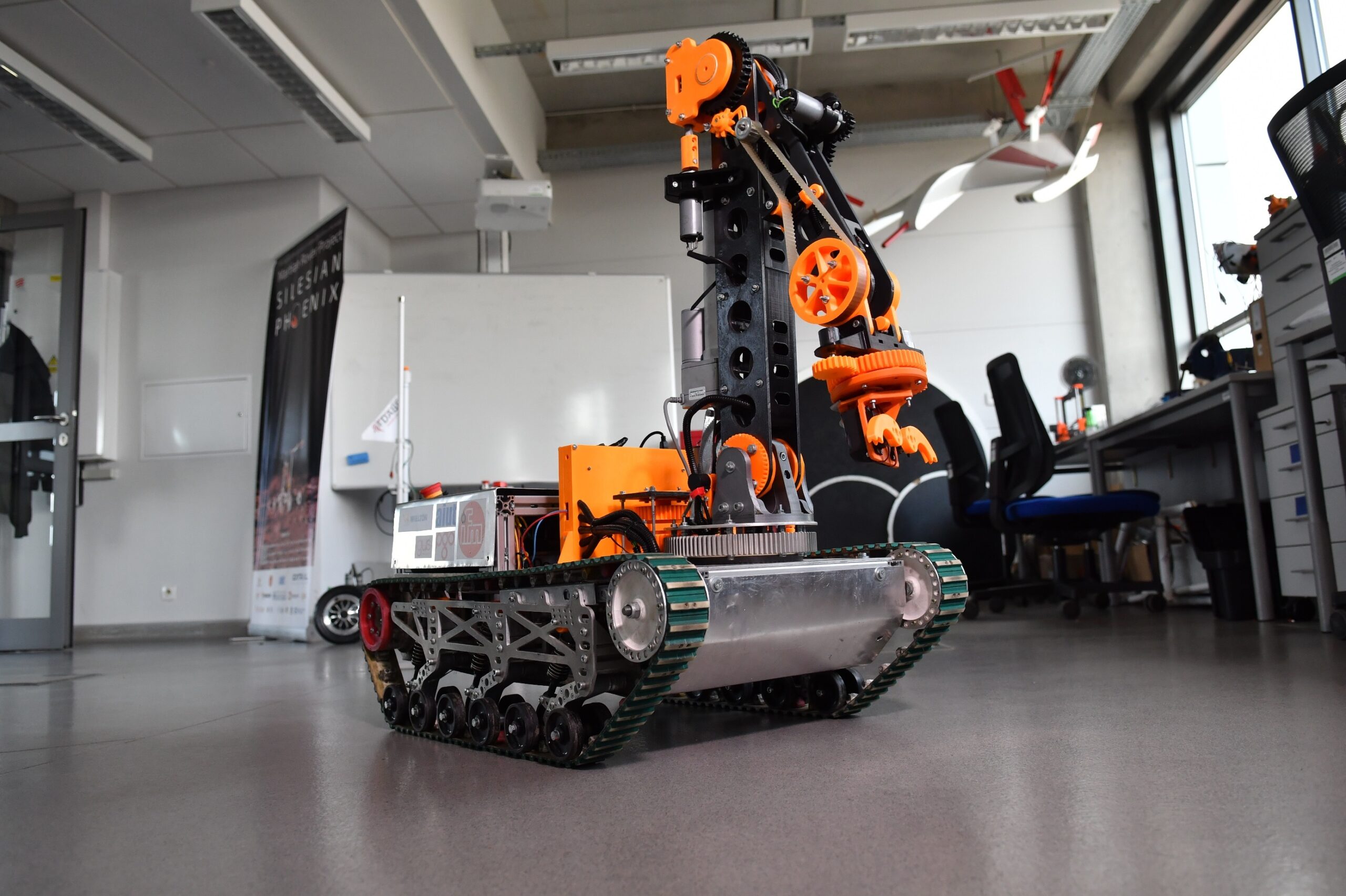 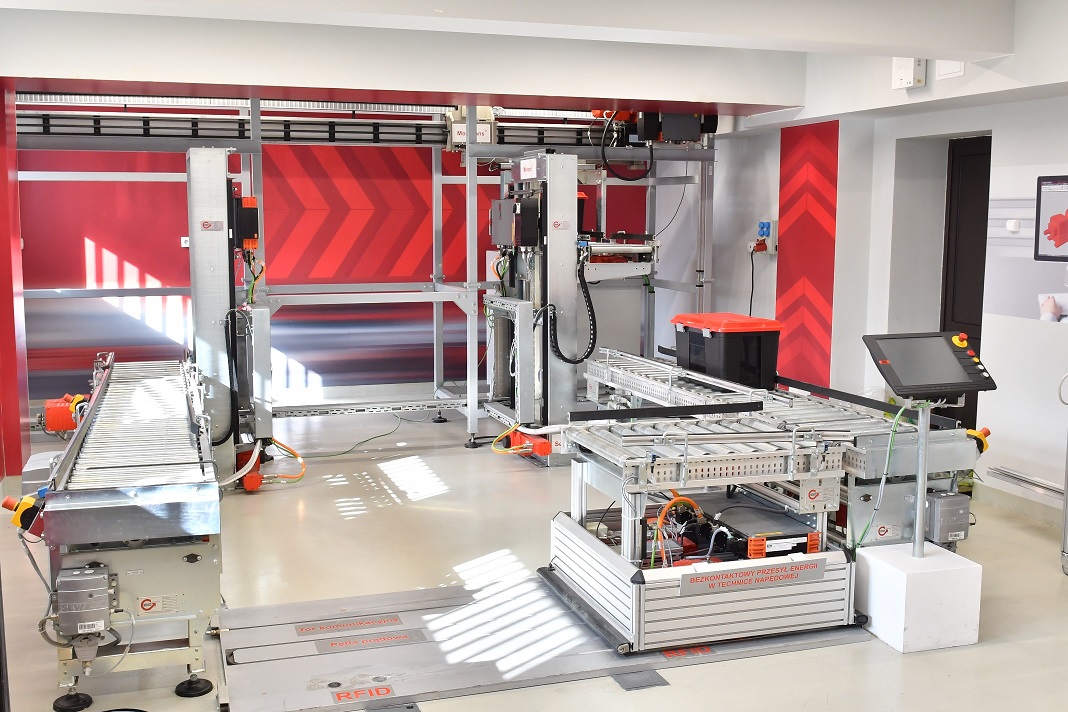 In recent years, industrial robotics has evolved from large, heavy stationary machines towards agile, lightweight and technologically advanced mobile platforms. Currently, there is a noticeable trend of replacing or modernizing automatic transport systems towards autonomous systems. Autonomy is defined based on the complexity of the task and the environment, as well as the degree of human intervention in the operation of the system. Autonomy, based on the intelligent functions it possesses, reflects the ability of the system to manage itself. Like an automated, autonomous system performs on a plan, tasks decomposition and distribution, but thanks to knowledge-based intelligent features, has the ability to deal with unexpected events that are not predetermined, and generally demonstrates the ability to independently process and execute tasks. In addition, the autonomous system is fault-tolerant, i.e. it has the ability to continue operating even in the event of failures and errors. Autonomous machines may also have the ability to self-learn when faced with new situations.

This sub-area also includes other solutions and applications of robotics, such as inspection robots for tasks that are dangerous to humans, unmanned aerial vehicles for wide area monitoring, autonomous agricultural machines, autonomous public transport, etc.