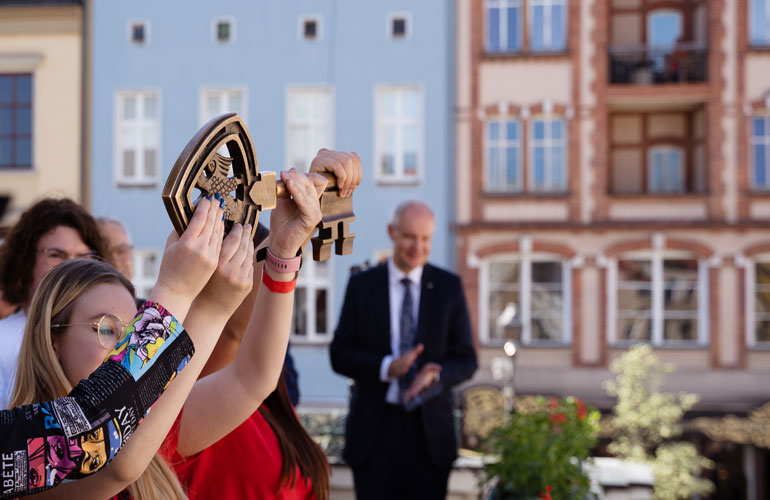 The great celebration of students of the Silesian University of Technology ‘Igry 2022’ has finished. The event featured cultural performances, concerts, a huge barbecue and even an unusual canoeing trip down the Kłodnica River. On Thursday, a colourful parade of students passed through the city streets. Earlier, the city authorities handed them the keys to the city.

Then, students - in a colourful parade - marched from the market square to the Arena, where the concerts crowning the event began. The following perfomed on Thursday: Tamtej Nocy, Borys LBD, Lej Mi Pół and Łydka Grubasa.

Friday was the last day of Igry. Joe Palooka, Stach Bukowski, Lordofon, Wojtek Szumański and Video performed in the evening.

This year's Igry - after two online editions - was live again. They started on Monday with a day with culture. Tuesday was a city game - not only on the campus of the Silesian University of Technology, but also in several places in Gliwice.

Wednesday's events included a Sports Day, the Kłodnica Challenge, a BBQ on the Igrowa Meadow and Igry Filming, an evening and night screening of films selected by students.

More information can be found at: IGRY Juwenalia Gliwickie 2022 | Facebook 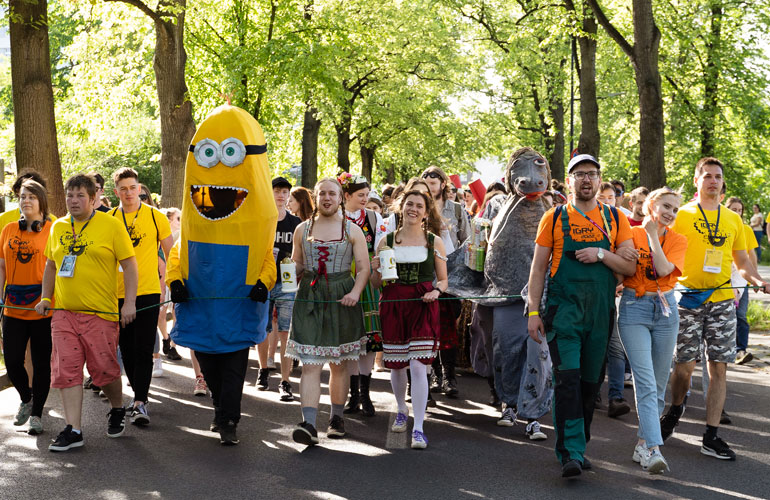